A Small (or possibly huge) Victory For Our Salmon 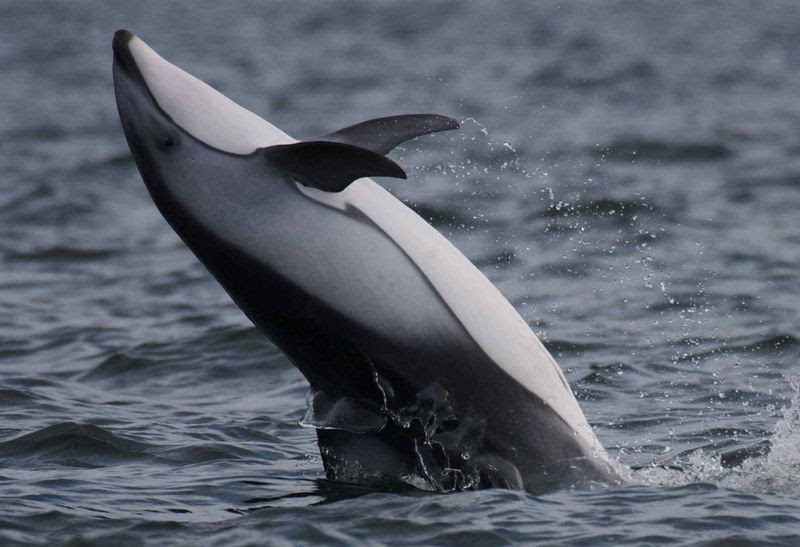 Today BC Supreme Court ruled in our favor once again. Justice Hinkson granted the federal government a suspension order until December 18, 2010 so that Fisheries and Oceans (DFO) can further prepare to assume control of regulating salmon farms. However, Justice Hinkson forbade any expansion of aquaculture during that period. Specifically, the province cannot issue any new fish farm licences and cannot expand the size of any tenure. He recognized the First Nation interest in this matter by granting the Musgamagw-Tsawataineuk Tribal Council intervenor status, which is essential as this case is based in their territory.....[snip]

This is great news on the surface but now it depends on what happens at the DFO. For the time being and hopefully forever the Campbell minions are out.
Posted by Gary E at 5:44 PM